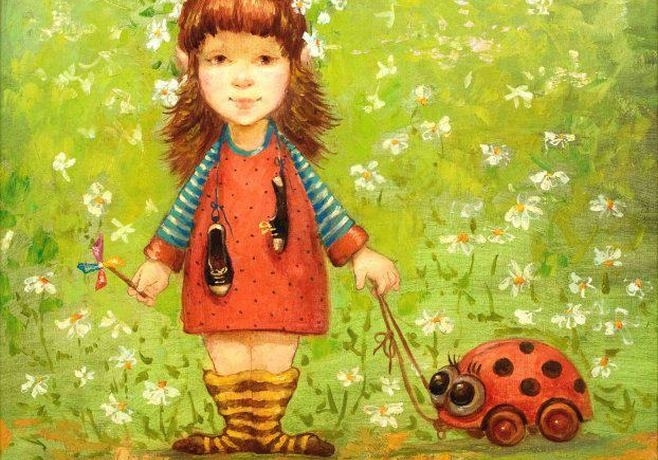 Story of Asya Chuhlich, 23 years. This girl has contracted tuberculosis but managed to overcome this disease - and lived to tell about her experience: "Tuberculosis was for me on a par with diseases such as HIV, syphilis, hepatitis ... it was something that, by definition, couldn’t touch me, because it is a disease of "lower classes"". 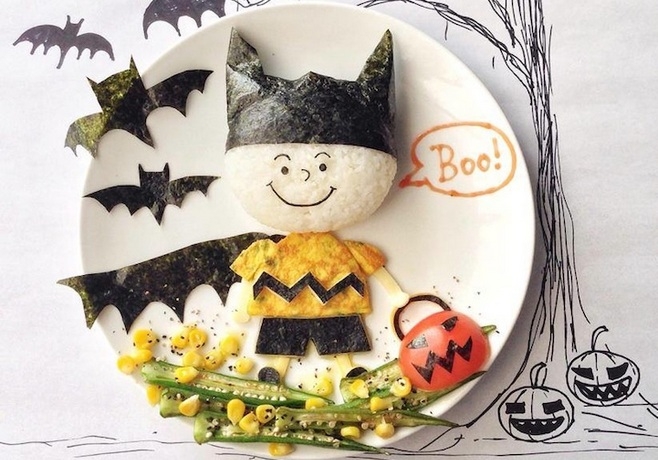 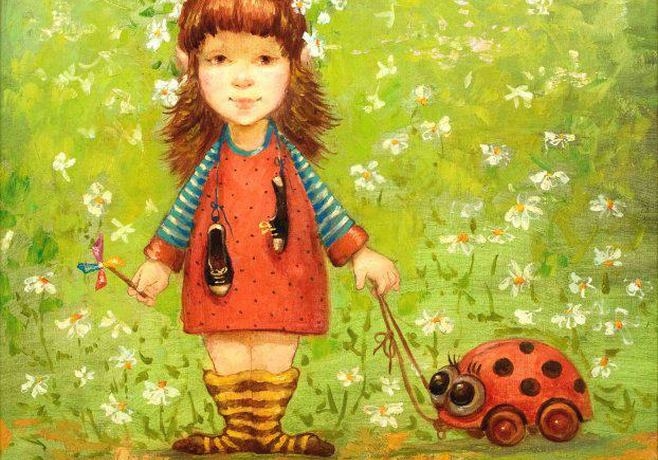 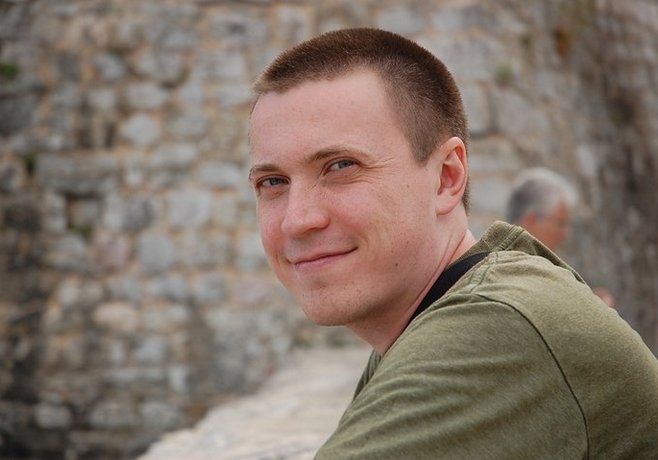 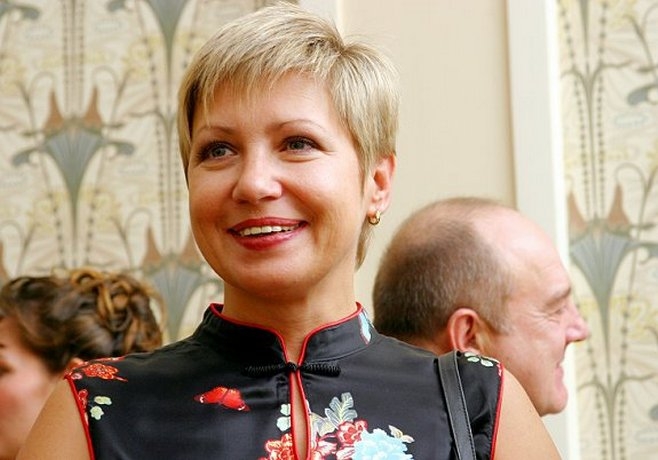